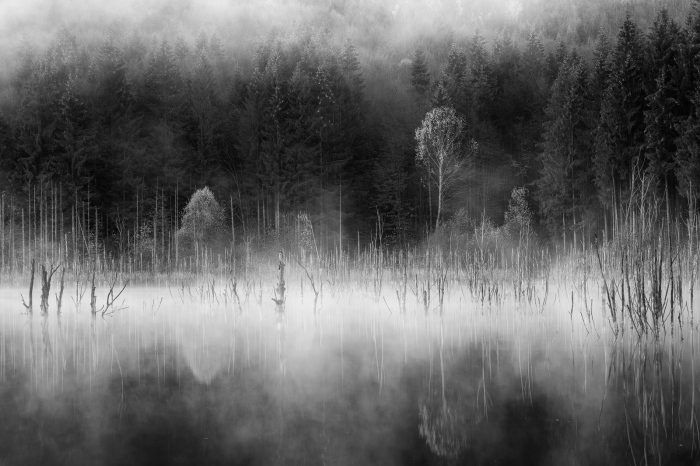 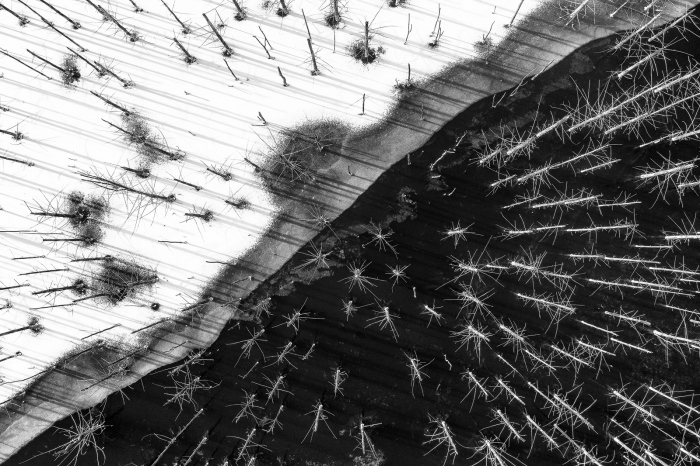 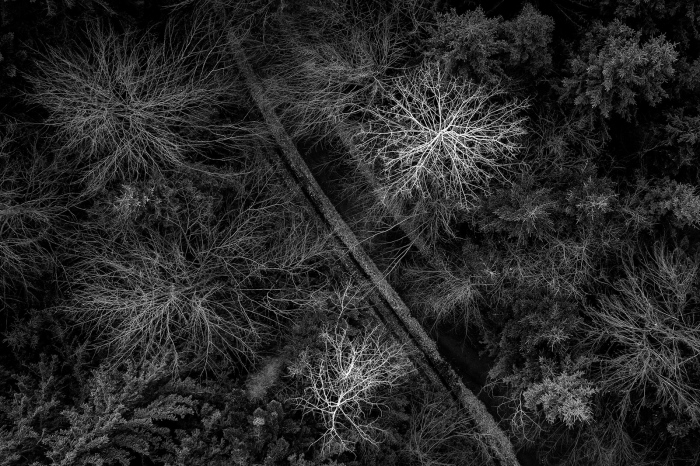 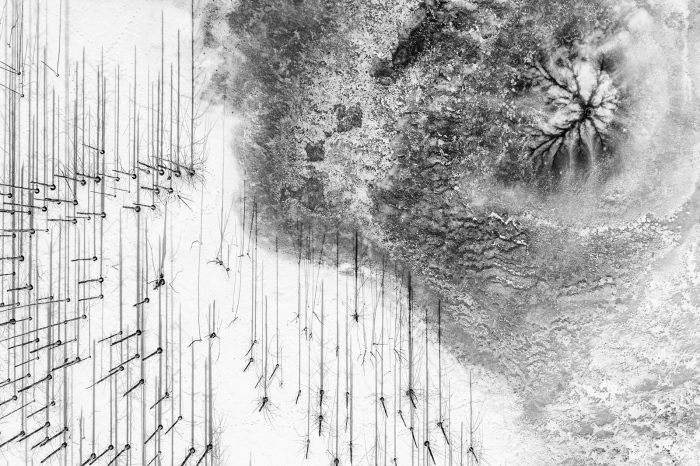 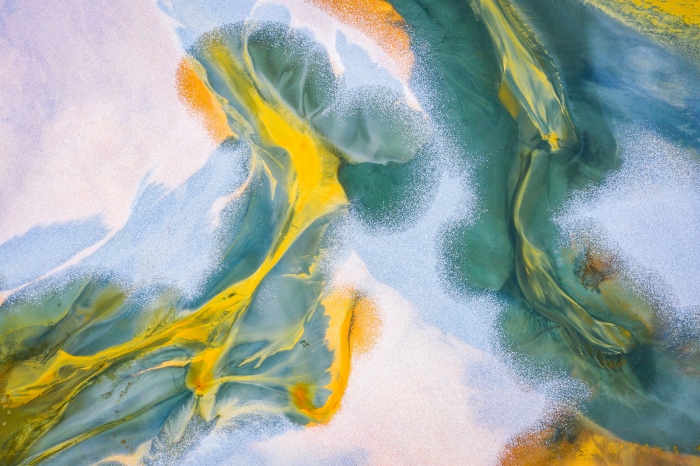 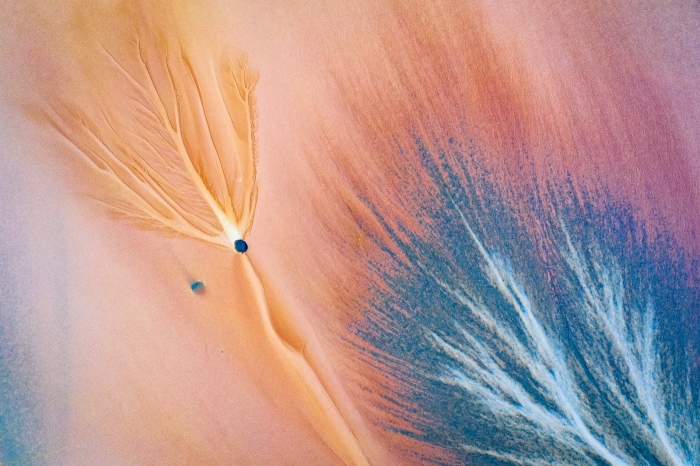 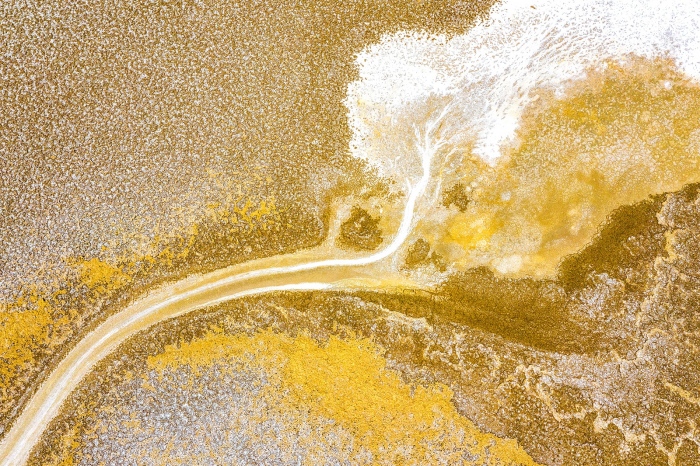 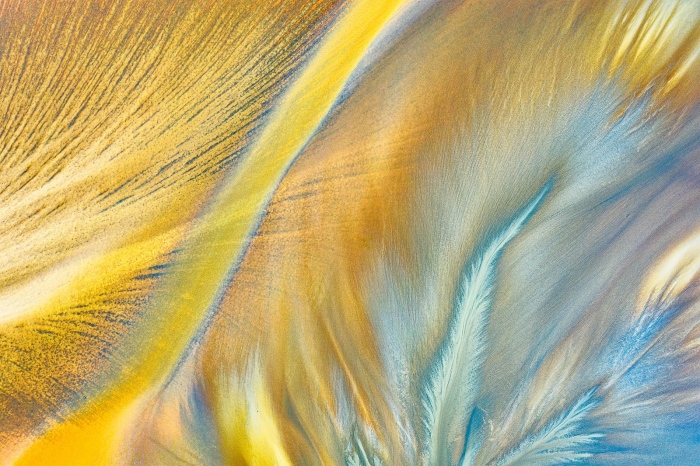 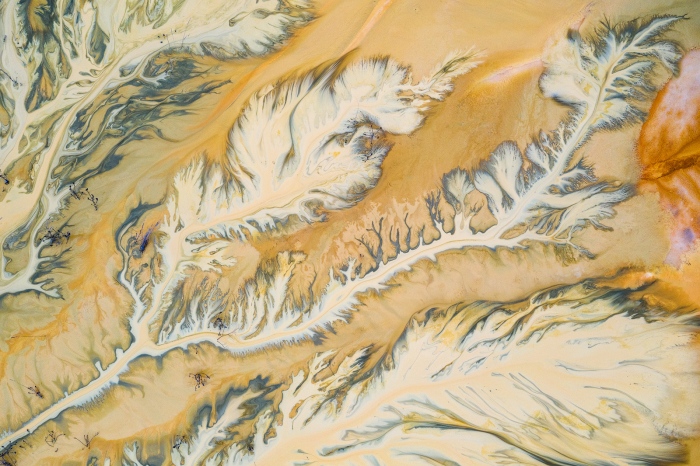 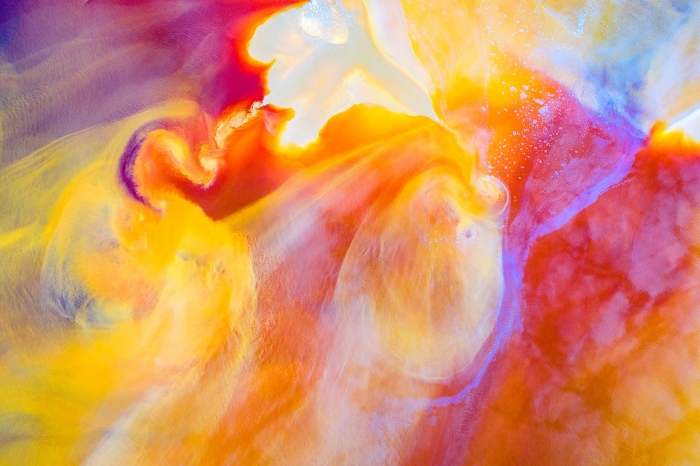 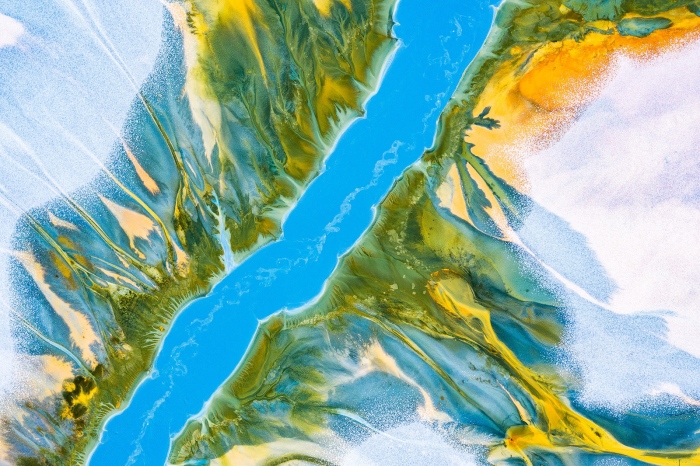 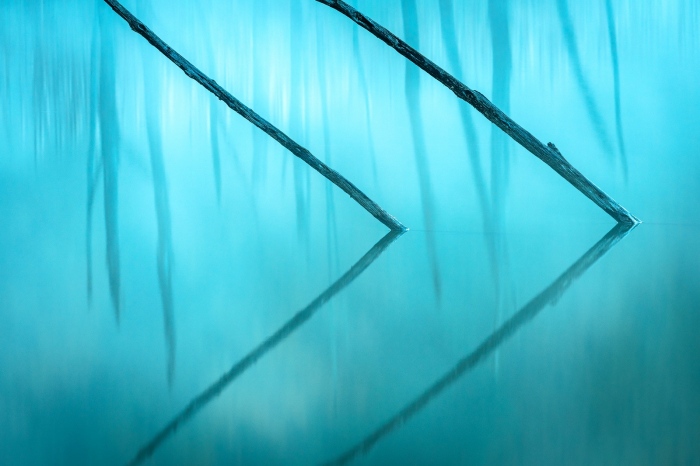 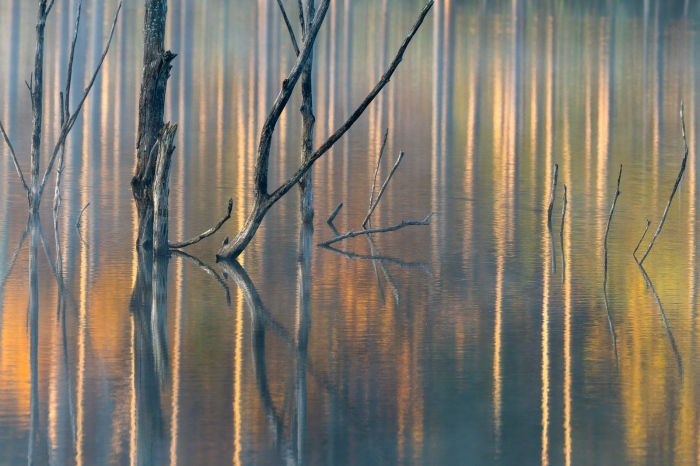 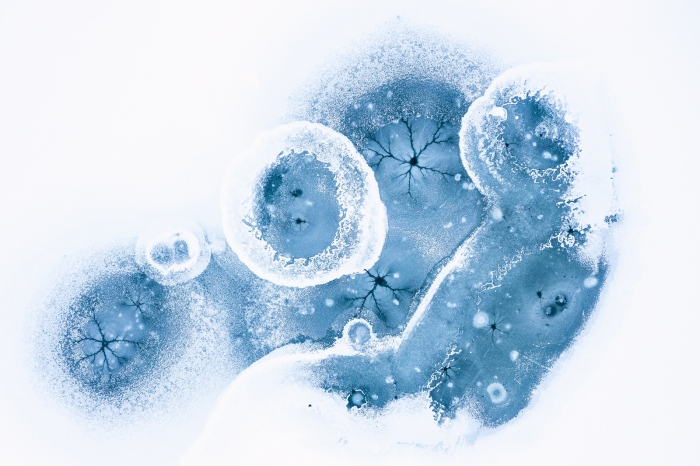 My name is Gheorghe Popa, I was born in Transylvania and I am a pharmacist by trade but I enjoy traveling with my wife. I have always loved photography but over the last five years it started to become more serious. I really wanted to make top-level photography and I am becoming increasingly better at it.

I began posting my photographs on National Geographic in the section Your Shot and the editors encouraged me by selecting them in the Daily Dozen section where my photographs received the highest votes a number of times. The photograph “Cold and Misty” reached the National Geographic Nature of the Year 2017 final where I received an Honorable Mention and it was also included in the best photographs catalog (top101) at the International Landscape Photographer of the Year 2017 contest, and this year I received the Honorable Mention Nature/Trees la Le Prix de la Photographie de Paris (PX3). In 2019 ,, Cold and Misty'' won the first place in the Landscape category at MontPhoto.

When I am not traveling I like to take photographs around my home. I am fortunate to be close to the forest where I like to go every chance I get. Because I live very near Cuejdel Lake (the largest natural dam in Romania) I set out to photograph the lake in all seasons and at all times of the day. After four years I gathered a bunch of special photographs taken in different seasons, culminating with a piece in the Photographer’s Diary section of the National Geographic Romania magazine (August issue). The photograph “Cold and Misty” was also published in the National Geographic Spain magazine in the August issue.

It’s safe to say that my passion for photography led me to travel to the farthest corners of the world from Northern Europe (Norway, Faroe Islands, Iceland), the Sahara desert and then to Patagonia. Currently, I'm a National Geographic collaborator for National Geographic Romania and U.S.A. 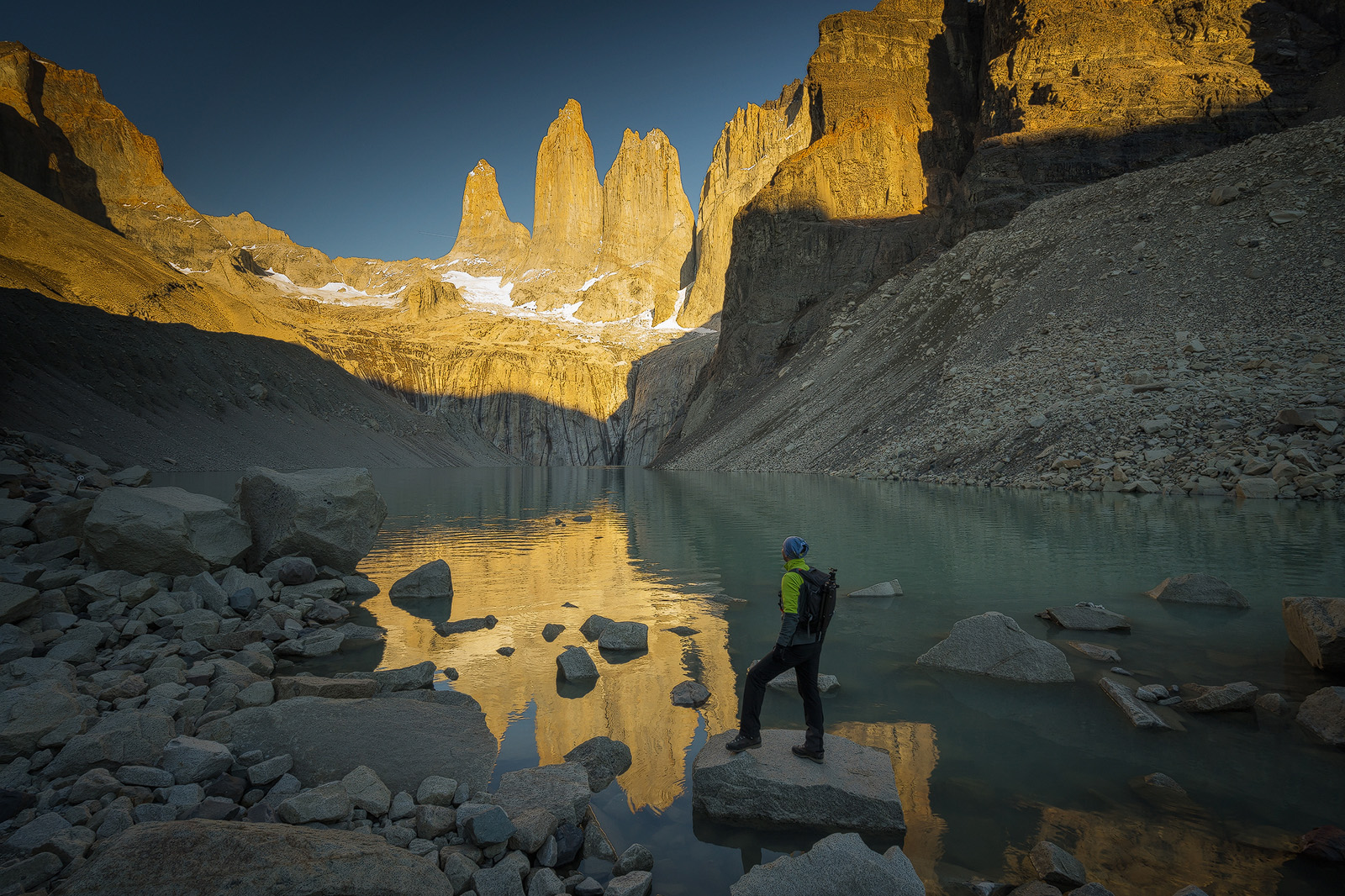